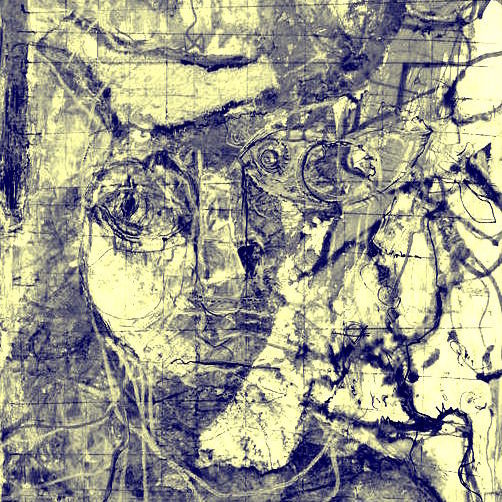 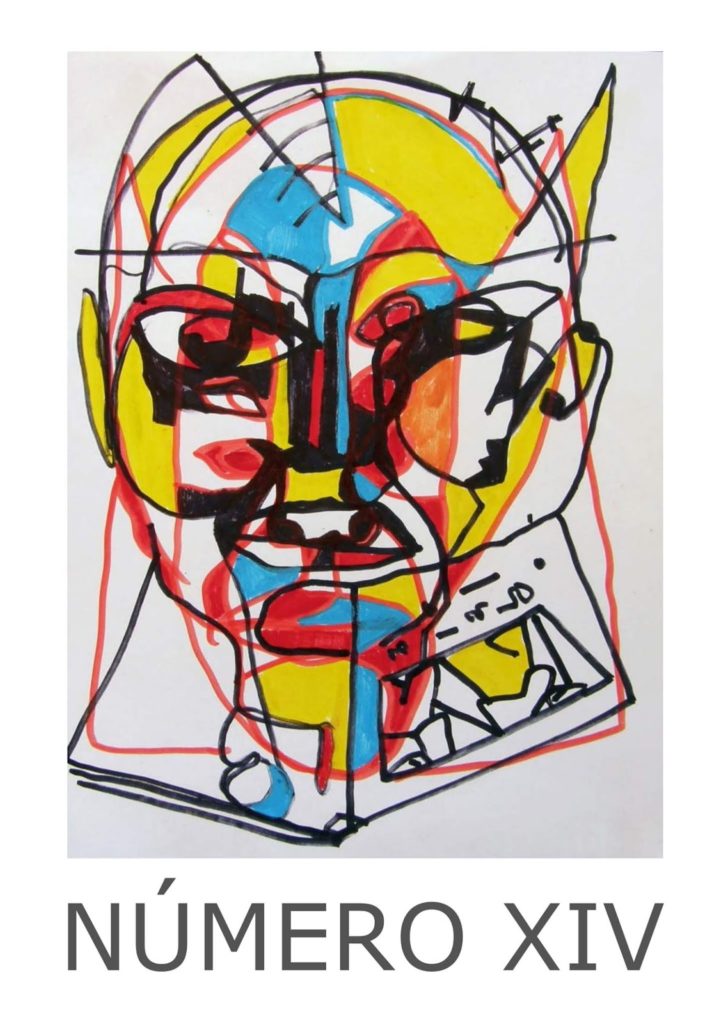 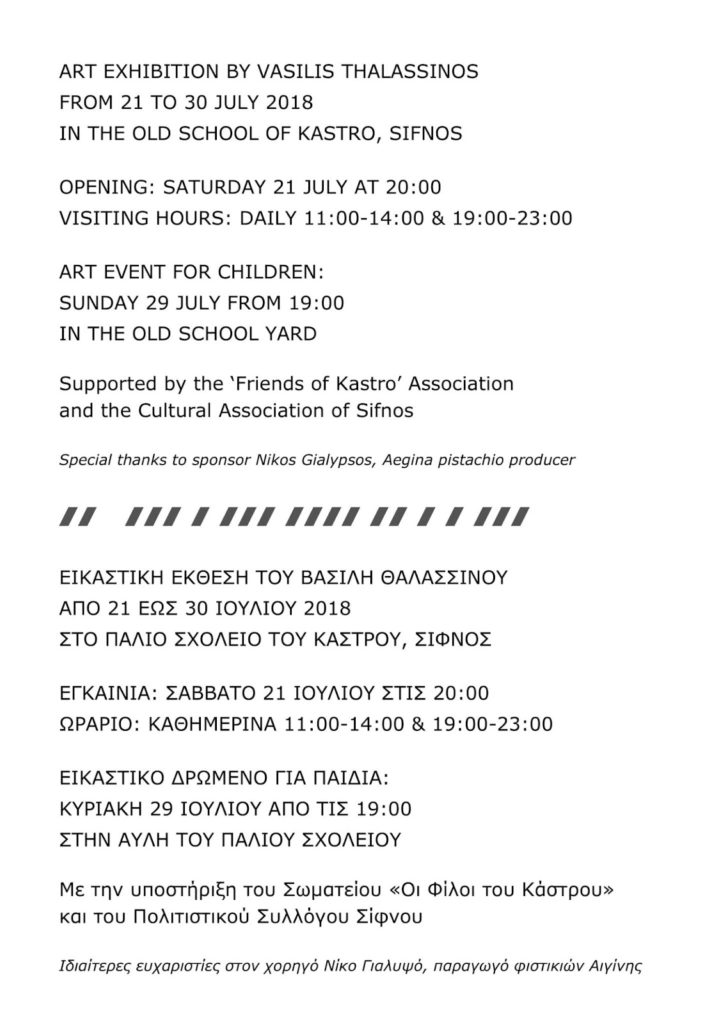 Three years after my solo exhibition at Maganaris Atelier, entitled ‘Non Finito’, I return to the Cycladic island of Sifnos to speak freely in the age-long handicraft language, this time at the Old School of Kastro.

From 21 to 30 July, I exhibit a series of new works in a final composition that balances between trash art and gestural painting, between the representational and the abstract, between remnants of a staggering present and an all-too-fancy future.

Why NÚMERO XIV? To let my graecolatin son know that I’m still enrolled in the factory of this pyramidal society where we happened to be born and raised. And one day, after I’m long gone, if he wakes up asking what kind of person I was, the plebs and the nobs may as well tell him his old man was merely an analphabet who used to yell out: Our children will be born with their fists raised!